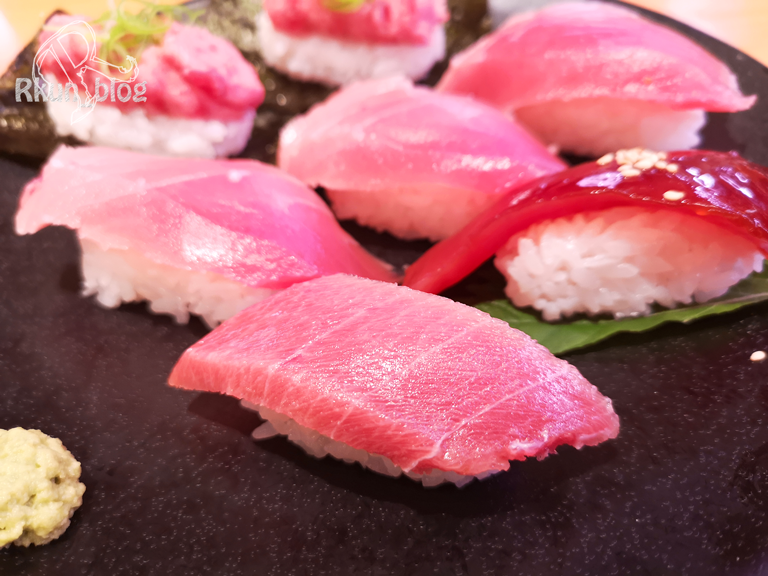 On October 26, 2019, there was a program called “Sushiro x super-class sushi chef” that was broadcast on the TBS program Jobtune. 300 employees at Sushiro, the best conveyor belt sushi chain in Japan, are sure to pass! Seven top-ranking sushi chefs will examine each of the top 10 best sushi recipes and evaluate whether they will pass or fail. I went to Sushiro for the “Top 10 Top Stories” introduced there, and I also ate it, so I will tell you my impressions.

Hello! It’s Aru-kund(^^*)
What do you like about food? I love sashimi and meat. Of course, I also like sushi, so I sometimes go to “Sushiro” or “Hama sushi”. A sushi restaurant that does not turn around is expensive, so you can not open the shop door easily! This time, please refer to the 10 selections that Sushiro praise!

This article is recommended for:

I want to know what sushi is recommended by Sushiro! I like sushi! Sushiro VS I want to look back on the best sushi chefs! It is a recommended article for people such as.

It is a rule that seven superb sushi chefs examine the material selected by 300 Sushiro employees and decide whether to pass or reject. Two years ago, I passed “Fail” and the following year I passed by revenge. In 2019, we improved the tuna and challenged the game. If four or more people do not raise the “Pass” tag, it will be “Failed”. Please refer to the results as well. We introduce in ranking form d (^^ *)

From the sushi chefs, the more you chew the fragrance, the more sweet you get.

Feeling fluffy and coming out when the taste of fish bites! it was delicious

Some sushi chefs have said that it would be boring to try “scallops” because they can be eaten good or bad. Others commented that there was no sweetness and the flavor was lost because the shellfish was frozen once. I failed.

I was thick and sweet so it was delicious！

I failed on TV, but it wasn’t bad

The sushi chef said that the balance of the shari and the seaweed was very good, and that placing it on the seaweed gave it a crispy taste when eating, which was a good result.

The compatibility with nori was good〜

From the sushi chef, it was delicious! I thought the tartar was thick, but the balance was good. It was highly evaluated that the crisp fries on the top were accented with the curry flavor.

Curry powder goes well with sushi! The onion chips are on top so the texture was added and it was delicious！

From a sushi chef, it is very easy to eat because it has no smell and no small bones. All seven sushi chefs passed when they were very fatty and delicious.

It was sour, fresh and shallow！

The sardine was so delicious〜♪

The fifth place was “Potato shrimp”. But when I went for a limited time product, it wasn’t there already. We ate “red shrimp” instead! Sorry o (╥﹏╥) o

The texture was good and the shrimp sweetness was felt！

I wanted to eat the shrimp〜

From the sushi chef, corn was better boiled and the compatibility of mayonnaise and seaweed while eating was highly evaluated. Some advised that mixing a little coarse corn would make it more delicious. VTRs are popular among children and adults.

The corn was crunchy and delicious！

It seems to be very popular with people with children〜

From a sushi chef, it’s delicious enough to eat for 150 yen! It was greatly acclaimed. It seems that sushiro is carefully selecting the area where the fat is applied and feeding it to the story.

It was so soft and easy to eat like Negitro！

I felt like I could relax and taste better〜

The sushi chef was highly praised for the large volume and the deliciousness of the scent and softness of the eel. As the name implies, one conger is used, so it’s surprising that you can’t ride a plate!

I was satisfied with the size of the price! It costs 300 yen but I was not dissatisfied

I was a little worried about the skin feeling, but it was easy to eat without too much seasoning sauce！

The sushi chef has unanimously passed “Natural Indian tuna 7 kanmori”. It was honestly delicious. You can see that every time you eat, it tastes better and you are working harder than last year. It was highly evaluated!

Negitoro is more stable and tastes better than the warship Negitro! The fluffy and delicious fish taste！

The middle toro tasted light at first, but the taste of the tuna spread in the mouth, and the bitter taste became more pronounced！

Puke enjoyed a soggy and mysterious texture! The taste of the tuna is firm

I thought it would be nice if I could eat such a big toro with a conveyor belt sushi! The fat came out and it was really good〜♪

What did you think? The number of shops that can eat sushi cheaply has increased, but this time there are a lot of “Super sushi craftsmen” who have been signed! Please refer to it when you go to Sushiro in the future.( ´艸｀)

This time, I will introduce the most delicious “pork steak specialty

Izakaya Miwa has excellent freshness of sashimi! Seri market is next to seafood abundant!「海鮮居酒屋みわちゃん」 (Fukuoka / restaurant)

This time I would like to introduce the seafood izakaya Miwa-chan, wh 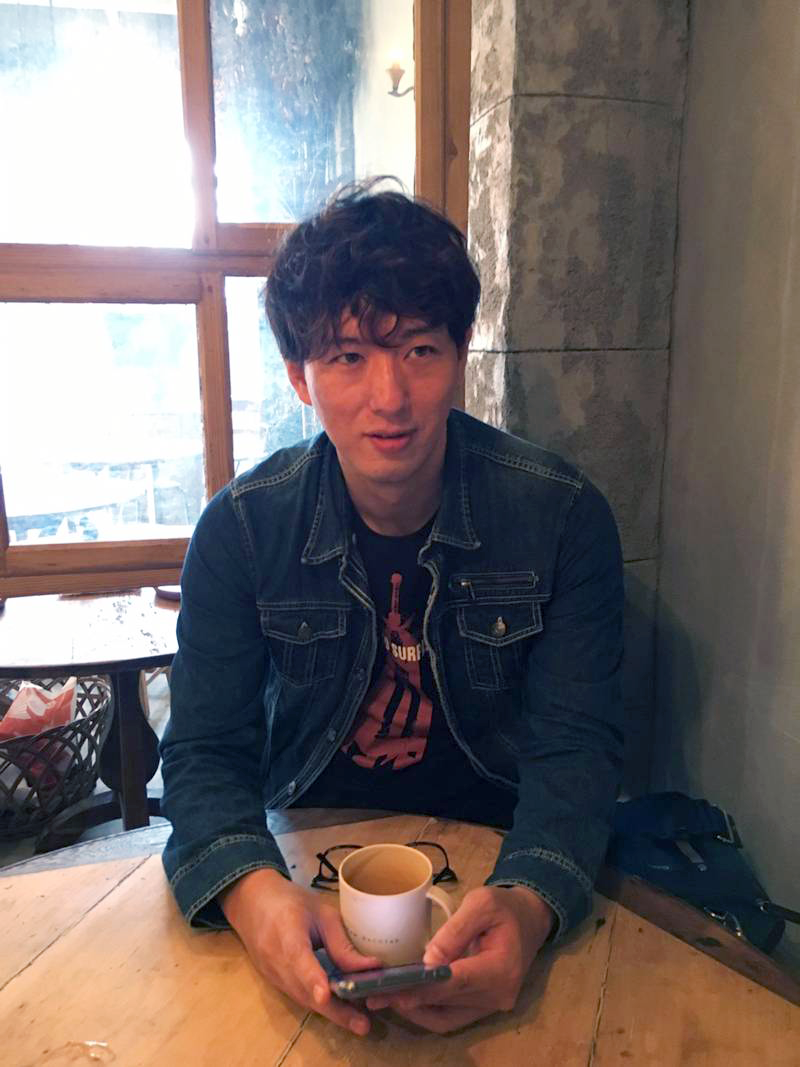